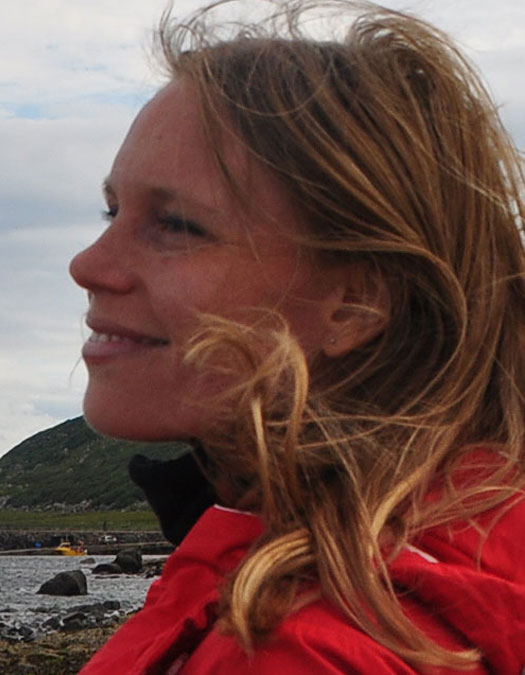 Susanne Binder studied at London Metropolitan University and Technical University Berlin and graduated in 2001. Form 2001 till 2007 she worked as Freelancer in Architecture and Engineering contracts. During this time she was also involved in administration of FP6 EU funded projects. Since 2008 she has been working at Queen Mary University of London providing support for several R&D projects and Support Actions. She has been mainly in charge of administration, quality assurance and project dissemination.