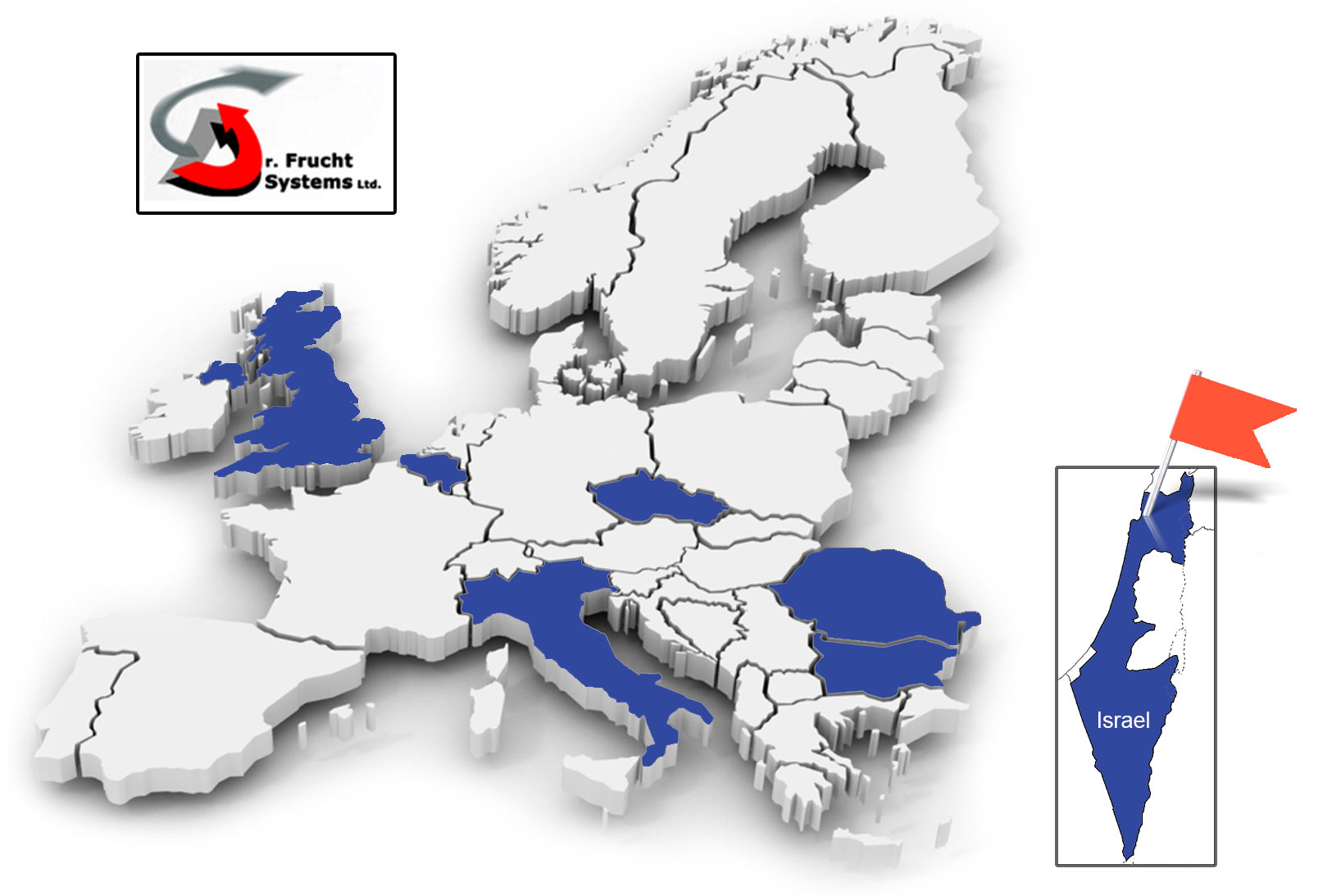 DFSL started its operation in 2005 and has been involved with projects for HLS. The company develops and produces virtual fence. The company produces high end products with a high probability of detection and very low false alarm. DFSL will adapt its technologies also to the Safety and Robotic.

The Company has started production in 2005; it focuses its activities in high performance Home Land Security products for Virtual Fencing. DFSL implements the Virtual Fencing by Laser Radars, Seismic Systems and RF solutions, all of them developed and manufactured by the Company. Part of the DFSL sales are R&D projects for various customers, where the company know how in Laser Sensors can be used. The Company chooses only the R&D projects which lead to future production of the sensors.

The Company core business is the Laser Radar based products. The company is currently actives in Israel, France, Japan, China, US and Canada. DFSL products are already installed in airports, power stations, correctional facilities and various sensitive civilian and military sites. The products have successfully passed through tests done by various establishments including the USAF, Sandia, Safeskies, French Navy, Israeli MOD and French Energy Department . DFSL main distributors are: Sorhea in France, NATURE in Japan, AGP for US, Canada and South Korea, Hypersee for China. DFSL’s products can be integrated in various ways, in existing security suits or in new installations. Homepage: http://www.smartsecsystems.com/