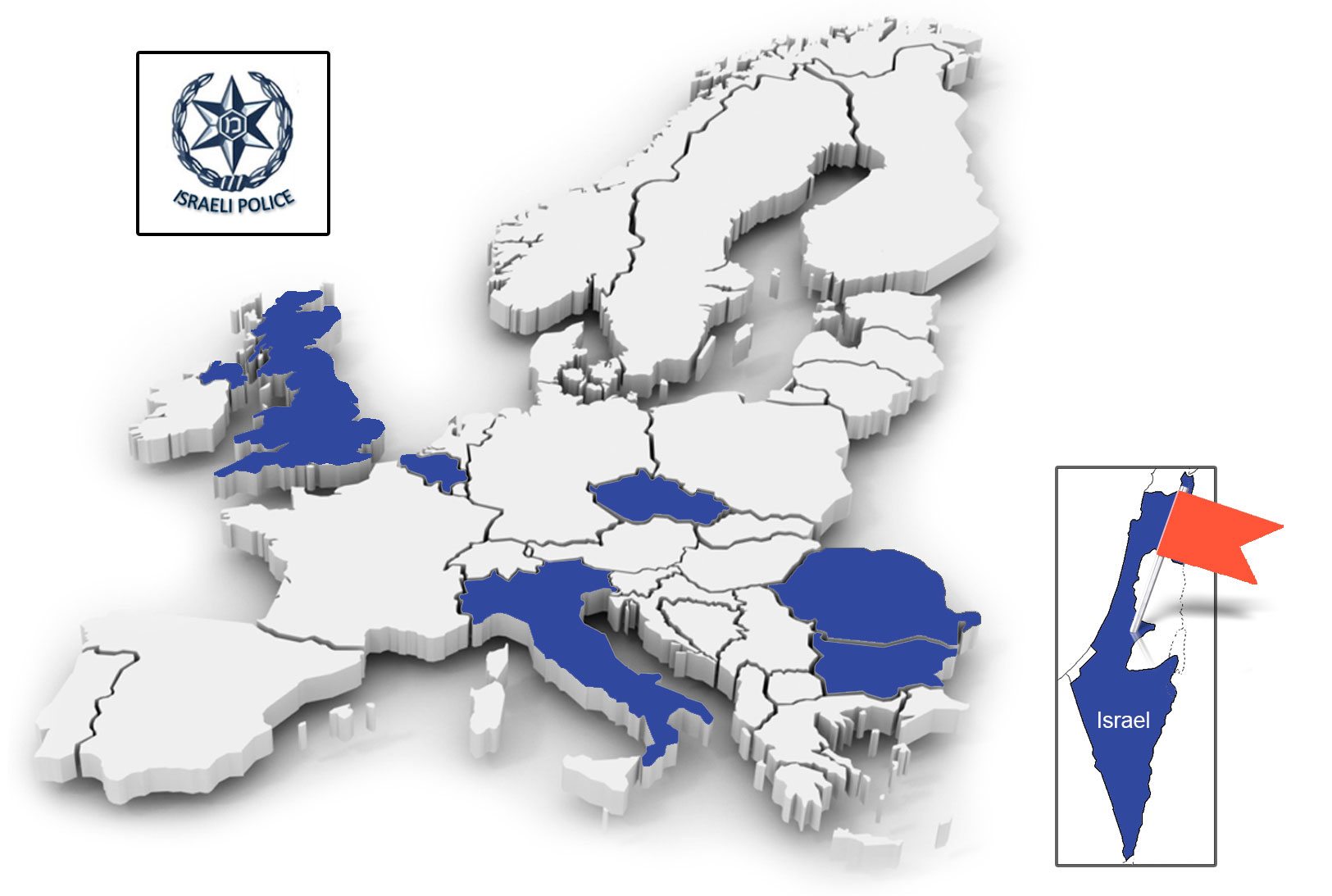 The work of the Israel Police takes on a whole new dimension when operating in such a sensitive area as Israel.

Israel Water police branch is responsible for ensuring the safety of water users, enforcing laws relating to water traffic, preventing crime on vessels, banks and shores, providing search and rescue services (either as the main provider or as an initial response unit before more specialized units arrive), and allowing the police to reach locations not easily accessible from land. They also responsible for coastal security, conservation law enforcement, immigration and smuggling patrols, and diving search operations. Their operations is coordinated with other agencies with similar assets.

The main areas on which the Israel Police focuses are: