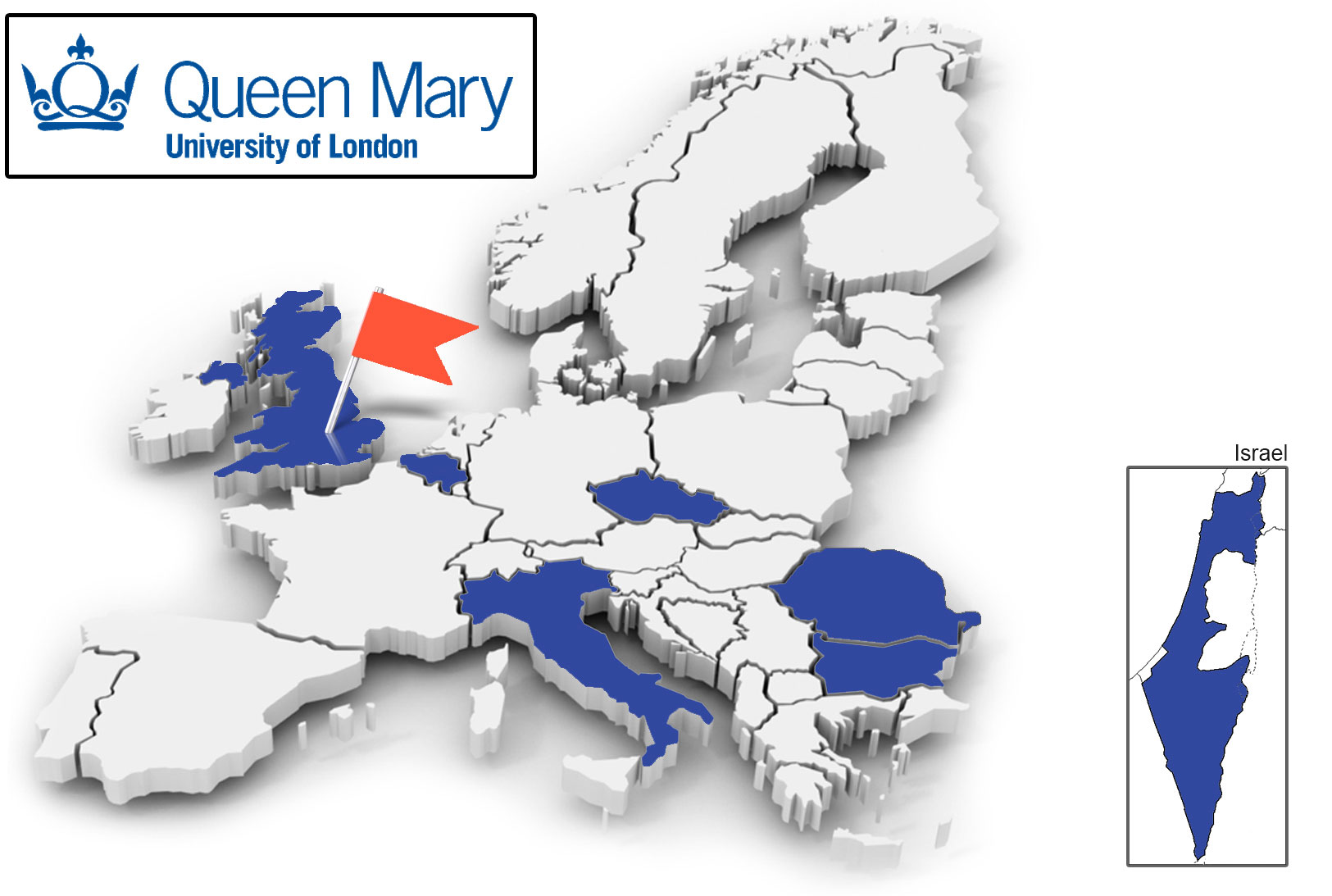 Queen Mary, University of London (QMUL) is one of the UK’s leading research-focused higher education institutions. Amongst the largest of the colleges of the University of London, QMUL’s 3,000 staff delivers world class research across a wide range of subjects in Science and Engineering, Medicine and Dentistry and Humanities. QMUL is ranked in the top 11th leading research Universities in the UK according to the 2008 Research Assessment Exercise (RAE) and fourth amongst University of London multi-faculty colleges. With a budget of £260 million per annum and a yearly economic impact on the UK economy of some £600 million, Queen Mary is a research-focused university, which has made a strategic commitment to the highest quality of research. QMUL hosts one of the UK leading research groups in multimedia signal processing, computer vision: the Multimedia and Vision group (MMV).

The MMV group enjoys a distinguished reputation for innovation, receiving direct funding from overseas organisations such as United Technologies, Samsung and the EU. The group has participated and coordinated several EU funded projects relevant to Leader including RACE MAVT; ACTS MO-MUSYS, PANORAMA and Custom TV; Esprit, SCHEMA, BUSMAN, NoE K-Space and the COST292 Action. It was one of the main contributors and steering member of FP6 IST Integrated Projects aceMedia and MESH, Co-ordinator of the STReP EASAIER and a partner in RUSHES. In FP7 ICT, the group was core a partner in the STREPs Papyrus and APIDIS, and the NoE PetaMedia. Currently the group participate and lead several other EU funded projects including REVEIRE (technical coordinator), 3DLife (coordinator), SARACEN, NextMedia, MISSA, the FP7 SEC NoE VideoSense, ADVISE and LASIE. The later three projects are in the security area and close related to the current proposal. The group also leads several UK EPSRC projects including three industrial CASE projects and the industrial project AUDACE with Visiowave and GE industries. During the past 3 years only, the group has published over 100 journal papers, most of them in the IEE and IEEE Transactions in the field, over 300 refereed conference papers and secured over £6 Million grants funding from various sources. Homepage: http://mmv.eecs.qmul.ac.uk/