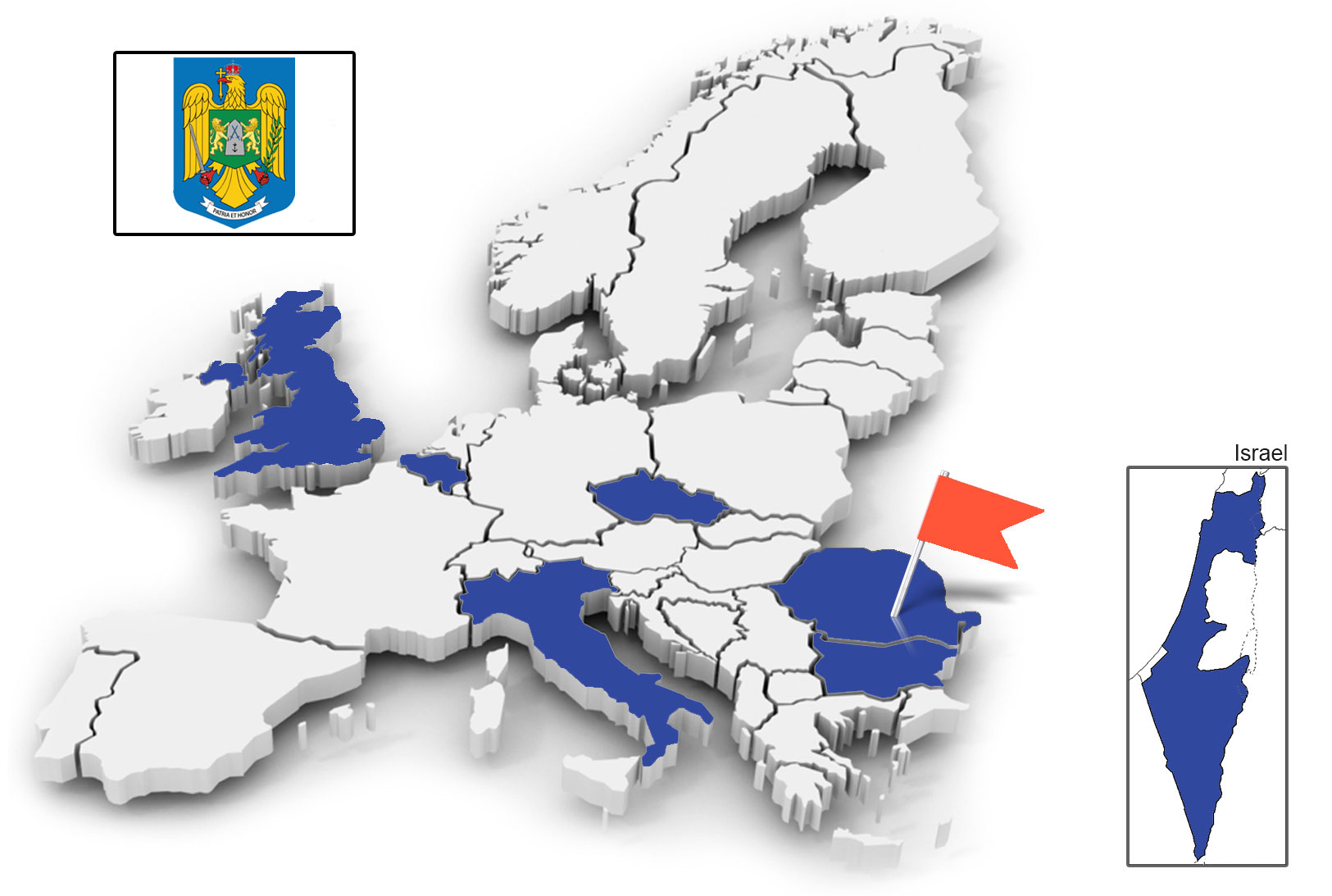 The Romanian Border Police is part of the Ministry of Internal Affairs and is the specialised state institution which carries out the tasks appertaining to it and referring to the surveillance and control of the crossing of the state border, the prevention and fight against illegal migration and against acts specific to cross border criminality carried out in its area of competence, to the compliance with the judicial regime of the state border, passports and foreigners, the ensuring of the interests of the Romanian state at the lower Danube and the Macin and Sulina Canal located outside the border area, in the contiguous area and in the economic area located in the exclusive economic area, the keeping of public order and peace in its area of competence under the conditions of the law.

A relatively young body, but with a century-old tradition in ensuring order at the Romanian borders, the Border Police proves to be an institution with its own personality and individuality for carrying out missions, being able to highlight, from the very moment the border is crossed, the true image of the state of law and the genuine democracy and civilisation of the Romanian people.

Responsible for approximately 3.150 km of borders, the Romanian Border Police permanently deals with the extremely varied problems and illegal means of transiting the Romanian border, from illegal migration, drug, gun and stolen vehicle trafficking, to smuggling – in all its forms of manifestation.

Organised in a way similar to the model of other institutions in European Union states, the Romanian Border Police undertakes important efforts in the field of prevention and fight against cross border criminal activities and in carrying out and complying with the internal and international legislation in force so that at the Romanian borders, its specific interventions match the international standards. Homepage: https://www.politiadefrontiera.ro/en/main/pg-general-information-24.html